The Northern Ecosystems Research for Undergraduates (NERU) program focuses on the impacts of climate change on ecosystems in Northern Sweden. The program is a collaboration between the Univ. of N.H. and the Abisko Scientific Research Station. Read more…

We will not offer a summer 2016 program. New program info. will be posted as funding becomes available. All NSF REU student opportunities are listed on NSF REU program websites.
See list of programs.... 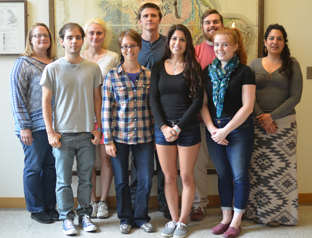 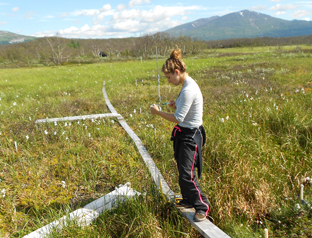 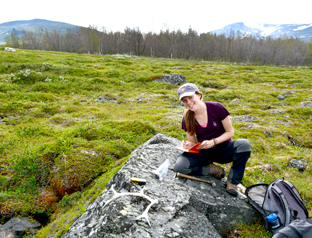 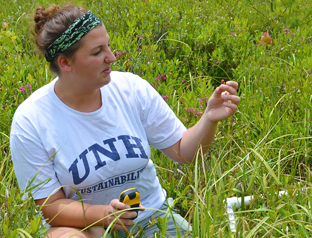 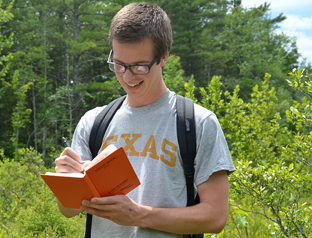 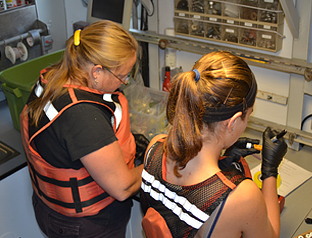